The President Is Not Above the Law 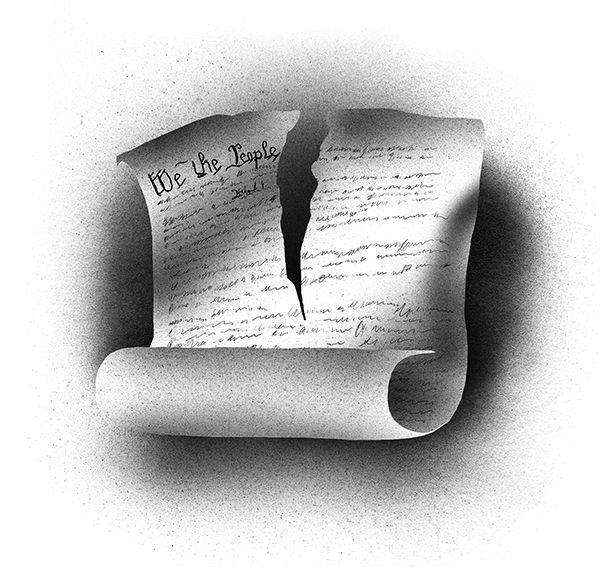 I’m the Governor of North Carolina. This Fringe Claim Before the Supreme Court Would Upend Democracy.

I’m the Governor of North Carolina. This Fringe Claim Before the Supreme Court Would Upend Democracy.