Will Robots Take Our Children’s Jobs? 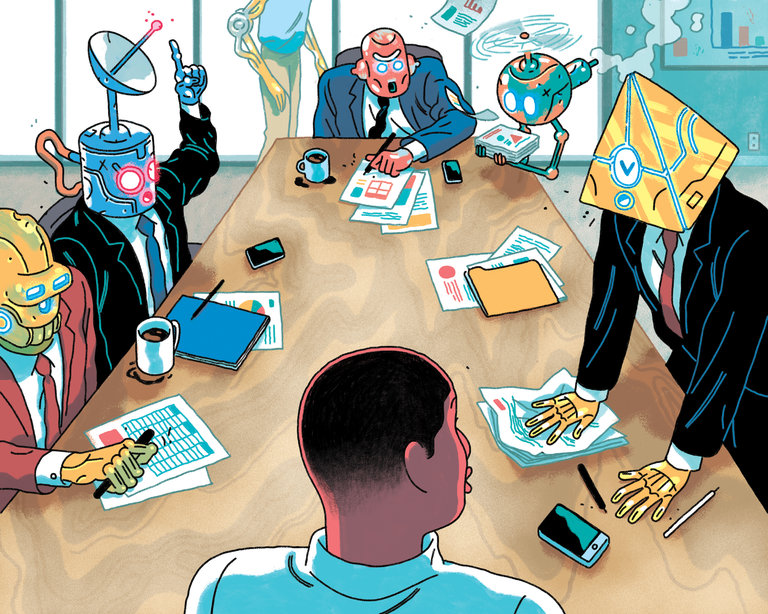