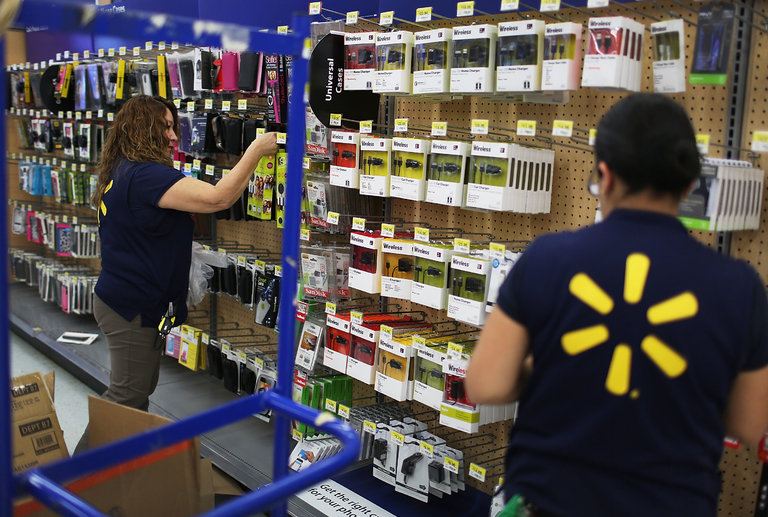 Bethamy Magrow is grateful that the minimum wage in New York City is rising to $13 at the end of next month. Earning the current minimum of $11 an hour at a Times Square fashion retailer and scheduled to work some weeks for only 19 hours, the 25-year-old sales worker realizes she doesn’t quite clear New York’s poverty line.

It would be nice if her schedule didn’t change so much from week to week, she told me, so she could set up her doctors’ appointments in advance. But at least New York bars retailers from changing the schedule from one day to the next. In any case, jobs she has had at Whole Foods and Pokéworks, a restaurant on Union Square, were no better or worse.

Millions of Americans have similar stories to tell. For all the talk about the “end of retail,” it is one of the largest employers in the country, accounting for about one in eight workers in the private sector. For every miner toiling in the United States, there are almost 25 retail workers. Manufacturing, the apple of President Trump’s eye, doesn’t employ nearly as many.

Typically paying full-time employees less than $33,000 a year, well below the midpoint across the economy, retail jobs have become the work of the lower class, the main source of support for Americans left behind by economic change.

This raises a fairly urgent question: If retail work sets the living standard for so many low-income families, why doesn’t it get more attention?

Strike by U.C. Academic Workers Continues Into a Second Week