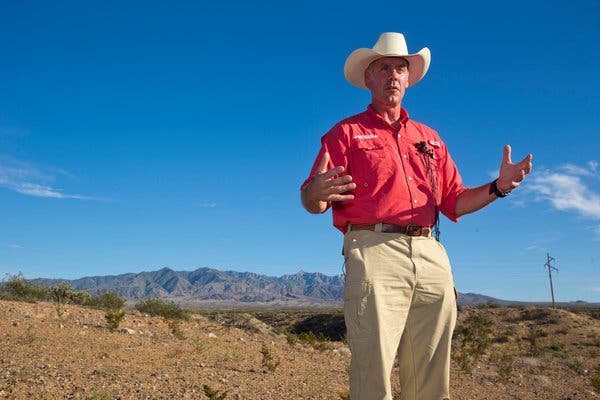 Protect #VotingRights from #VoterSuppression bills in @GOP-controlled states. Get on board the #ForThePeopleAct now! https://t.co/Ow0vmHvnwj
h J R

#VotingRights are being undermined by #BallotBoxRestrictions in @GOP-controlled states. Make it stop! https://t.co/YytMhnkOZr
h J R