We’re With Stupid: On Fake News and the Literacy of America’s Electorate 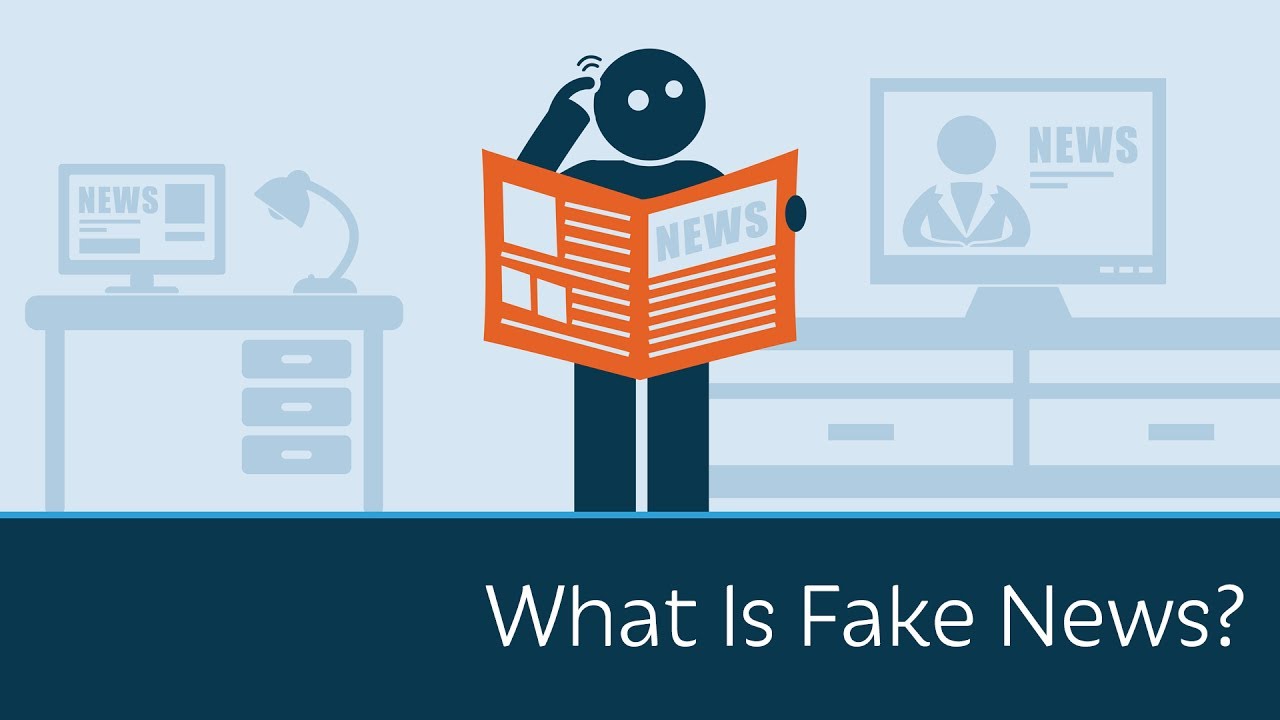