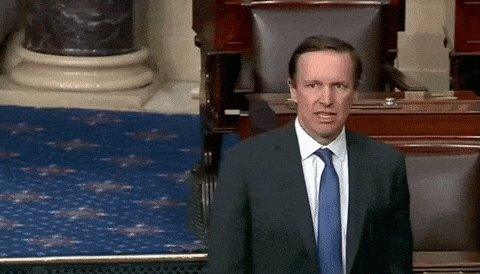 There is a concerted bipartisan effort to pass tax reform legislation among centrist Democrats and Republicans alike. However, the deep animosity between the radicalized House Republicans and the Obama Administration is going to make agreement about any kind of substantial reform hard to achieve as they enter yet another round of budget battles. There was no victor in the last round of budget bickering and only losers, as the so-called “sequestration” led to across-the-board spending cuts and potentially hampered efforts at economic recovery.

This week President Obama announced a “grand bargain” of sorts at an Amazon distribution center in Chattanooga, TN. In an effort to jump start a serious political conversation about tax reform generally the President made public his proposal for streamlining corporate taxes in America and creating jobs through education, training, and public works projects.

The President outlined a similar proposal for tax reform in early 2012 during the presidential election. His idea is to cut the corporate tax rate from 35 to 28 percent, with a slightly lower for manufacturing firms in an effort to retain and expand those kinds of jobs. The proposed measure is supposed to be “revenue-neutral” so that it neither adds to nor subtracts from the deficit. There would be a one-time revenue boost, however, that would create enough savings to invest in jobs, something the Republicans have blocked time and again.

The national debate that ensued has also drawn attention to Sen. Max Baucus (D-MT), head of the Senate Finance Committee, and his House counterpart Rep. Dave Camp (R-MI) on the Ways and Means Committee. The two have been quietly working for months on substantial bipartisan tax reform aimed at overhauling and simplifying the nation’s antiquated tax code. Like all earlier attempts at reform their proposal suffers from being well-liked as an ideal theory but subject to the nitpicking and haggling of realpolitik by those who want to preserve parts of a system that benefits them. In short, everyone likes the idea of tax reform but no one will agree to the unforeseen outcomes of the details that might threaten their pocketbooks.

Now that the nation’s attention has been drawn to it, the partisan resistance by the Republicans to make any compromises has been emboldened. They have painted the President’s plans to reduce both corporate and middle income taxes as “tax increases” that compromise economic recovery, even though his proposal calls on reducing taxes for most Americans and small businesses. In ungovernable climate like this, the prospects of substantial tax reform remain dimmer than ever.