The last two years have witnessed a wave of walkouts, petitions and other workplace actions at video game and tech companies.

But despite this swell in labor activism, employees at no major video game studios and only a handful of tech offices have formally voted to form or join a union.

A new campaign launched Tuesday by one of the nation’s largest labor unions — and spearheaded by one of the leading video game industry activists in Southern California — aims to change that.

The Campaign to Organize Digital Employees (CODE for short) is a new project of the Communications Workers of America aimed specifically at unionizing video game and tech companies.

It grew out of conversations between the CWA and Game Workers Unite, a grass-roots organization that sprang up in 2018 to push for wall-to-wall unionization of the $43-billion video game industry, alongside conversations with organizers across the larger tech industry.

Separate from the new initiative, the Toronto chapter of GWU has also signed a formal partnership agreement with CWA to work on organizing in the area. (CWA is also the parent union of the NewsGuild, which represents workers at the L.A. Times and most major newspapers in the country.)

A noticeable trend has emerged in the last decade: younger men are staying out of the labor force for longer periods of time or altogether. The cause? Economists increasingly focus on the growth of the “gamer” culture: men play more video games than women, and apparently they prefer the leisure of gaming to the frustration of personal growth that comes with gainful employment in the economy.

Past studies have shown an increasing prevalence of younger men to either avoid work or otherwise work intermittently, instead staying home and playing video games all day. This trend has intensified with the development of online gaming, where individuals play other individuals in live action games that happen in real time through various internet game providers.

According to a recent paper published by the economists Erik Hurst, Mark Aguiar, Mark Bils and Kerwin Charles at the Bureau of Economic Research:

Although many economists have pointed to other factors including technological innovation, globalization, and the rise of service sector work, the paper argues that a significant percentage of younger men staying away from work can be traced to the rise of the “Gamer Culture.” That raises important questions about the gender gap at work, including the wage gap, but also whether productivity is stifled by a culture of technological fetishism that worships gadgets that enhance leisure activities rather than increase actual productivity on the job.

For a thorough review of the paper and this growing trend, read here.

So @POTUS @JoeBiden is making moves to strengthen #WorkRights and boost the #MinimumWage for federal employees #FightFor15! https://t.co/Azaoiw2aNz via @businessinsider
h J R

This could set a dangerous precedent: protecting #ConsumerRights at the cost of harming #WorkRights. We really need a #PublicHealthCampaign against #antivaxxers spreading misinformation! https://t.co/w2KFoTohny
h J R 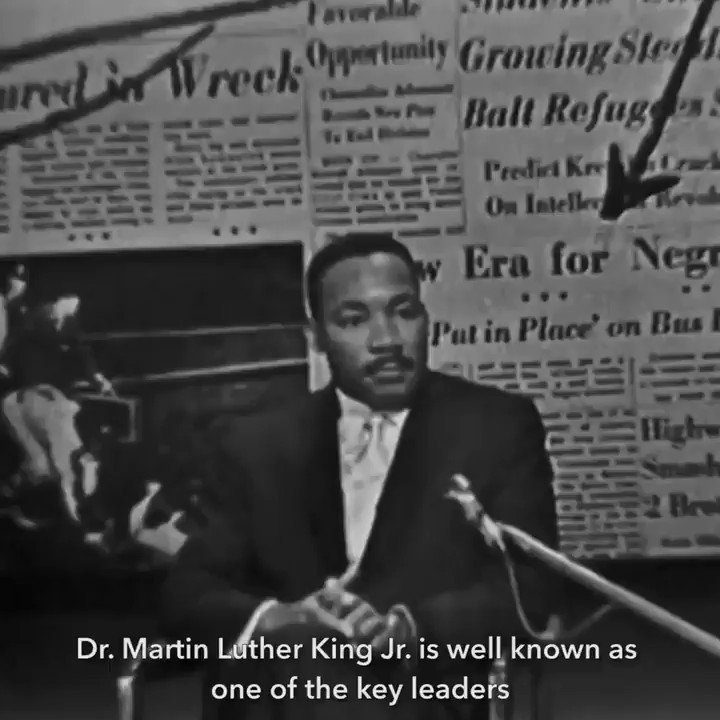