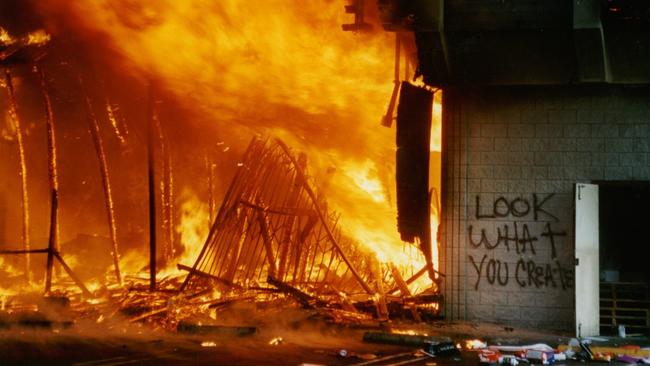 A vast wealth of experience and knowledge about Cuba and what’s happening on the ground there right now. If you are interested in an authentic Cuban perspective, please sign up for this Masterclass Zoom Session. All funds go to medical supplies in short supply on the island #Cub https://t.co/7M5e564Evm