American women have just achieved a significant milestone: They hold more payroll jobs than men. But this isn’t entirely good news for workers, whether they’re men or women.

The difference is small, but it reflects the fact that women have been doing better in the labor market compared with men. One big reason is that the occupations that are shrinking tend to be male-dominated, like manufacturing, while those that are growing remain female-dominated, like health care and education. That puts men at a disadvantage in today’s economy — but it also ensures that the female-dominated jobs remain devalued and underpaid.

“Female-dominated jobs in the working class are just not comparable to men’s jobs,” said Janette Dill,a sociologist at the University of Minnesota School of Public Health. “So yes, it’s great to see women participating at such a high level in the labor market, but it also really means continuing challenges for working-class families, because these jobs just don’t replace manufacturing jobs in terms of job quality and wages.”

Women now hold 50.04 percent of payroll jobs (which excludes people who work on farms or in households or are self-employed), according to the Labor Department’s jobs report this month. (Men are still a larger share of the labor force than women, a number that is calculated differently — it includes people who don’t have jobs but are looking for work; farm and household workers; and self-employed people.)

Reasons for the decline in work for less educated men are many. They include the rise of automation; the waning power of unions; rising incarceration rates; the factories that move overseas; and hurdles to switching jobs like having to move away or return to school. But gender norms are a major and often overlooked factor. However much politicians talk about manufacturing jobs, the United States economy has become service-dominated — and jobs helping people have typically been done by women, while jobs making things have been associated with men. 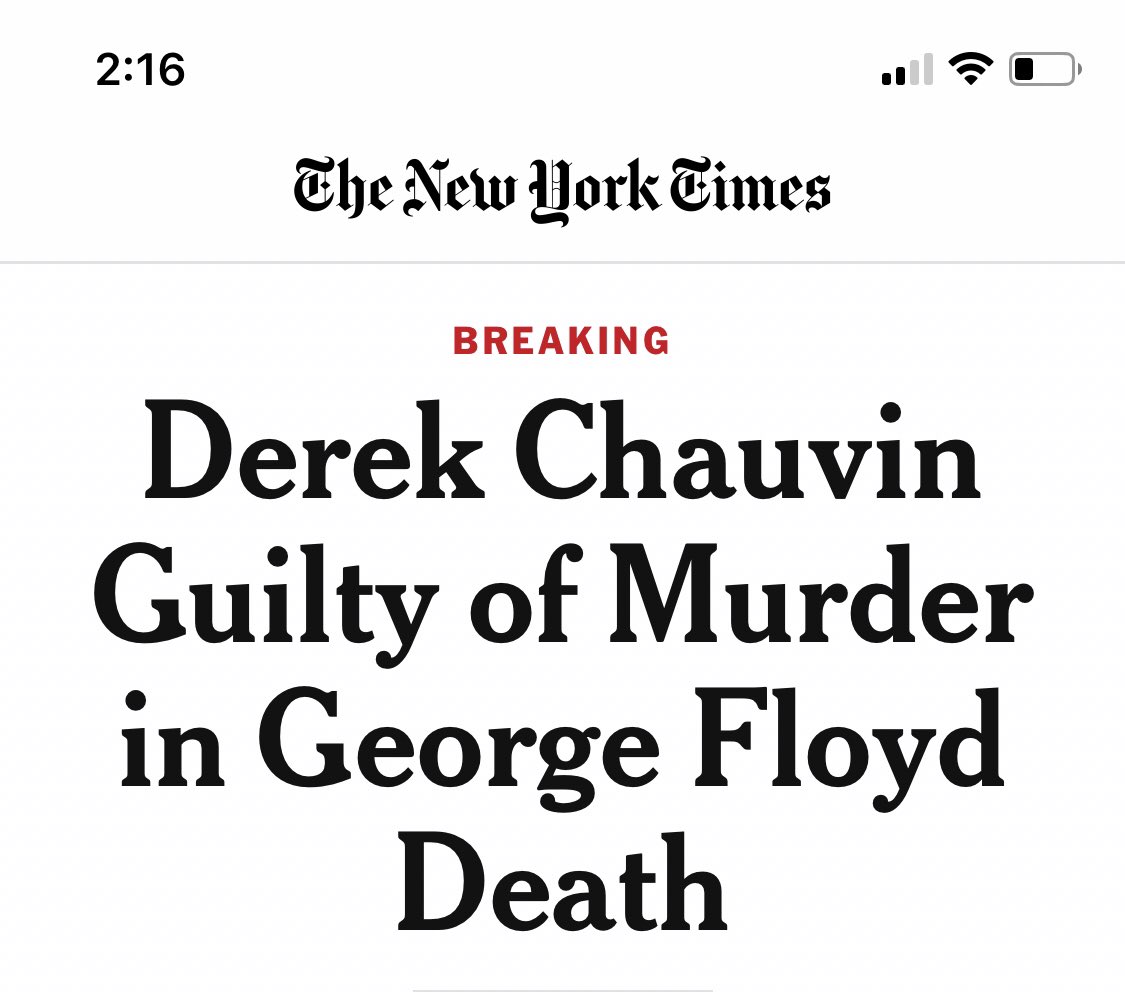