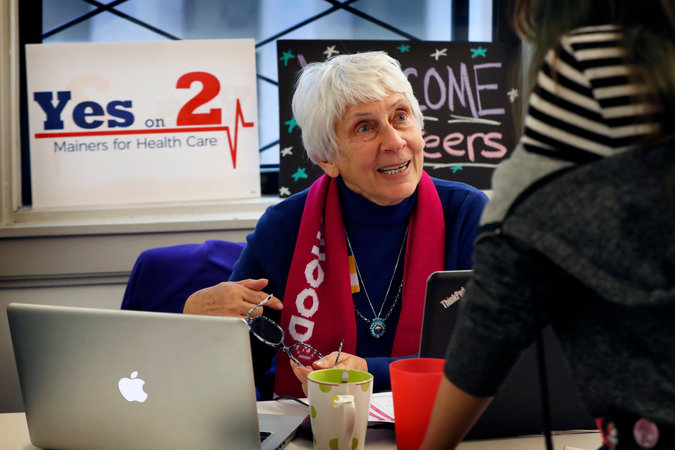 Count all #MailInBallots this #Election2020 to protect and preserve #VotingRights and the principle of #1Person1Vote! https://t.co/d4XMe6S8ew
h J R

For #WorkRights that support #FairWages and #EmployeeProtections vote NO on #Prop22 https://t.co/Tyero3IERs
h J R