Georgia’s Republican Secretary of State Brian Kemp has been sued for suppressing minority votes after an Associated Press investigation revealed a month before November’s midterm election that his office has not approved 53,000 voter registrations – most of them filed by African-Americans. 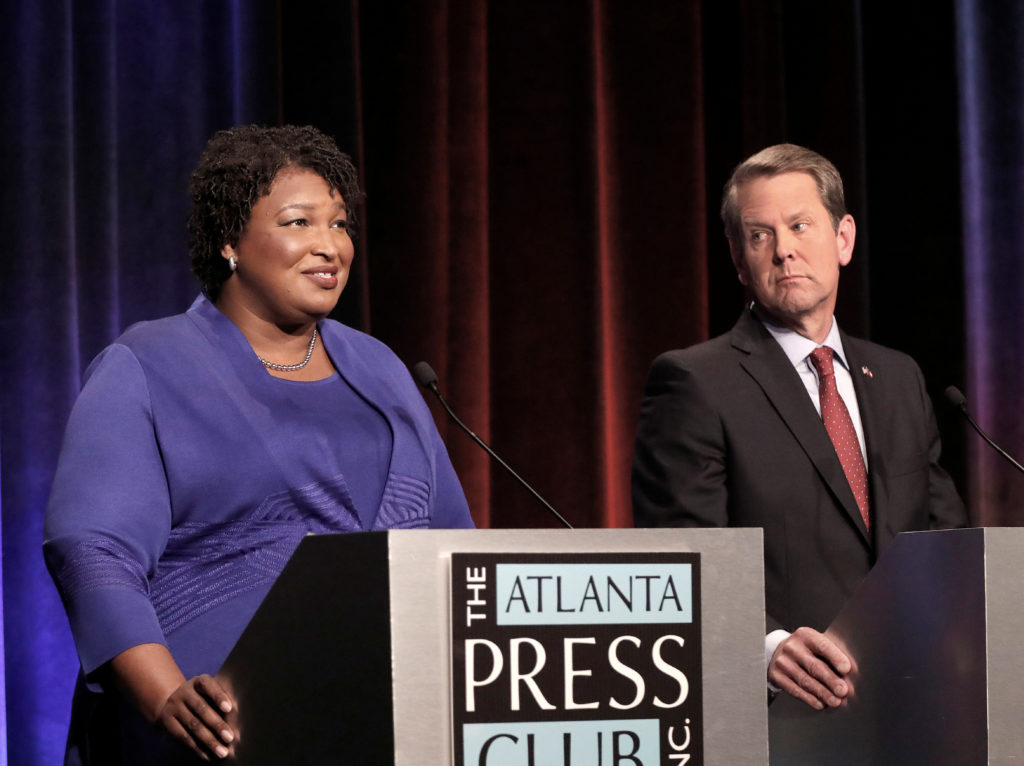 Kemp, who is running for governor against Democrat Stacey Abrams, says his actions comply with a 2017 state law that requires voter registration information to match exactly with data from the Department of Motor Vehicles or Social Security Administration.

As a scholar of African-American history, I recognize an old story in this new electoral controversy.

Georgia, like many southern states, has suppressed black voters ever since the 15th Amendment gave African-American men the right to vote in 1870.

The tactics have simply changed over time.