N.F.L. Players May Have an Ally in Their Protests: Labor Law 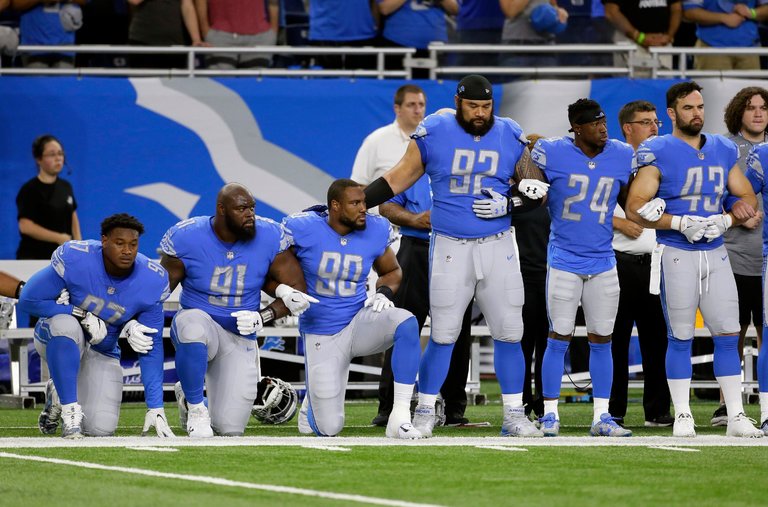